Have you ever noticed that even if you’re playing any music, classic pop songs, or classical music, cats does not seem to be interested in the songs, and sometimes they don’t even enjoy the music?

This is absolutely correct! Because cats don’t know how to “listen” to human music, they don’t like the music style and they don’t enjoy listening to this kind of music.

Join our discussion group with other pet owners

We answer and discuss any questions about cats and dogs, food selection, other pet owners will share their experience too!

According to research, cats actually like listening to music, but they like “cat music”. It turns out that animals will only be attracted by music similar to their way of communicating.

According to the report, psychologists pointed out that music must be in the vocal range of the animals use to communicate. Otherwise, it won’t have any effect.

If you think about it and ask yourself to listen to the sacred fish singing, I’m afraid you won’t have any special feelings! (Maybe because you don’t understand.)

To create music that relaxes cats, the scientists then asked musician David Teie to create some cat-specific music, of course, it must meet the conditions mentioned above.

Therefore, there are 3 cat songs – “Cozmo’s Air”, “Spook’s Ditty” and “Rusty’s Ballad”. We tested 47 cats and found that the cats love this music and are more interested in this music than normal human music! Young cats and old cats seem to like music more because they seem to have greater reactions.

Look at the two cats. After listening to the cat music, they relax, and finally, they seem to be snoring and falling asleep!

With all that said, it’s better to let the cats listen to it right away! The following are some sample cat music for your cats. Hurry up and play to your furbabies, and see if they will fall asleep snoring! 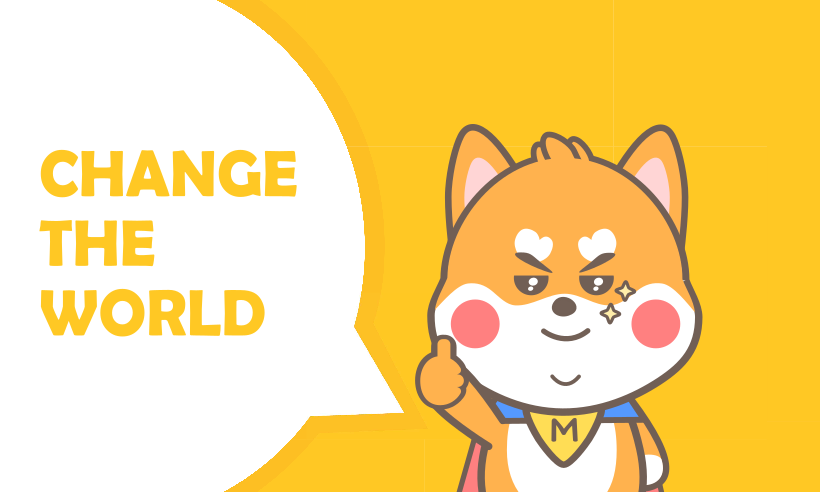 The pet world needs you💭

Leave an honest review after your furbabies try a certain food. This can help other pet owners to choose and furbabies to get the right food!
Learn to how write a review